A few years ago, I denounced right here (L’Express) Roissy-Charles de Gaulle airport in Paris as the world’s worst airport, and today it is a double pleasure to see the significant results that were achieved in the quest for a solution to the problems facing Roissy-CDG: Firstly, because this Parisian airport has become more user-friendly and ways to access it are indicated better; yet the essentials remain undone, namely customs exit formalities and rapid connection with the Paris Nord Train Station (Gare du Nord), without which Roissy-CDG will soon be paralyzed. Secondly, because this is proof that, in France, a seemingly intractable problem, a seemingly hopeless situation, a seemingly irreversible decline, can be corrected quickly by a team with commitment, competence and motivation.

For the time being, the same could not be said of another main entrance to Paris: train stations. Since they were created, train stations have been the Cinderellas of growth. And since the first portion of the railway opened in 1830, they have not been able to find their own clear identity. To the point that the words we use to describe them, (« gare », « quai », « débarcadère »), are actually borrowed from fluvial terminology, without the emergence of specific vocabulary words for the world of trains.

Today, the Parisian train stations are in a sorry state: Surroundings are in a pitiful state; lands along railway lines are dirty and littered; passenger information system is terrible; dining options have, for the most part, except for the legendary « Train Bleu » restaurant in Gare de Lyon, a quite murky atmosphere or at least impersonal. There are no amenities in these train stations; restrooms are far off and uncertain. When it gets cold, one freezes there. When the weather is hot, it is like being in a greenhouse. There is no means of access to modern communication tools. No mobile phone or computer charging facilities are provided. No place to check one’s e-mails. Internet access through WiFi is of poor quality, even nonexistent, in any case, never stated or offered. Moreover, surrounding streets are increasingly less safe.

No train station is better than the others: The Paris Montparnasse Train Station (Gare Montparnasse) is dilapidated; the Paris-Gare de Lyon is built upon scattered pieces; the Paris Est Train Station (Gare de Paris-Est) is immeasurably sad; and in particular, the Paris Nord Train Station (Gare du Nord), the busiest train station in Europe, and third in the world, where thousands of travelers arrive daily from a magnificent London train station, St Pancras International Rail Station, or other train stations, from Brussels, Amsterdam or Cologne, not as gleaming as St Pancras, but incomparably more hospitable than Gare du Nord. In Paris, we do not even have a bus station and platforms for passengers worthy of the name, and buses, which are becoming increasingly numerous in Europe, find no decent welcome in our capital.

This dilapidated state of train stations in Paris does not exist in the French provinces, where some of the railway stations are exemplary. As if once more people in Paris wanted to prove to the world that they do not like to welcome those who come to see them and share with them their creativity and resources.

Certainly, work is at present under way in every corner, in particular at the Paris Saint-Lazare Train Station (Gare Saint-Lazare), where the first phases of work were successful. But this must not be used as a convenient alibi for the current situation. It is understandable that the needs of commuters were put first. However, it has taken a long time to begin construction that seems interminable. Even worse: For Gare du Nord, SNCF (French National Railway Company) managers have recently announced a renovation plan, whose first phase is expected to be completed in…2023! This is much too slow. Meanwhile, Paris will lose even more of its appeal and surrounding neighborhoods near train stations will continue to deteriorate.

This situation must change without delay. Train stations must become a priority for Parisians, who should do everything to welcome those who want to visit them. All should also reinforce their efforts at once: State, Region, city, SNCF and particularly the French Rail Network or Réseau Ferré de France (RFF) which became SNCF Réseau, to ensure that, by the end of five years, all the Parisian train stations achieve the level of excellence of the best in the world. There is no lack of money to fund this: all it takes is wanting it. The impact in terms of new jobs, security and growth, would be beyond compare. Therefore all these authorities have to agree to pool some of the energy they use to compete against one another to that end. 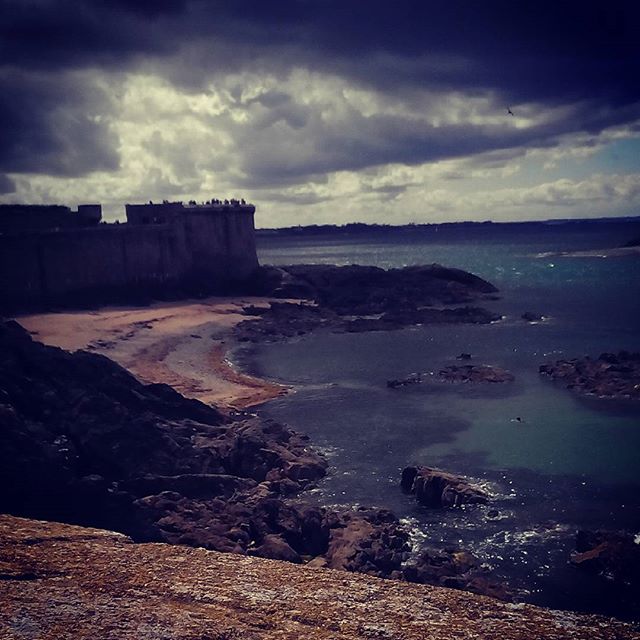